Modern medical products are an undoubtable miracle, but they didn’t achieve the safety or effectiveness we see today without some stringent and strategic frameworks in place. Continuing in that tradition is the European Union Medical Device Regulation (EU MDR) framework, which is among the world’s most prominent and impactful medical device regulations.

What Is EU MDR?

The EU MDR is a framework of regulations that govern the production and distribution of medical devices in the EU. It was first published in May of 2017 by the European Commission in an effort to heighten the Union’s standards when it comes to the quality and safety of medical products used in its member states.

EU MDR requirements apply to any manufacturer, importer, authorized representative, or distributor of medical devices in the EU. Those that fail to meet EU MDR compliance guidelines or standards face a slew of consequences and repercussions, including costly fines, product recalls, mandated design changes, or lack of access to the European Union’s market altogether.

A Background On EU Medical Device Regulation – MDD To MDR

While EU MDR 2017/745 has made quite a name for itself in the world of medical device regulation, it isn’t the first framework of its kind to come out of the European Union. These guidelines follow a number of other notable regulations which also sought to address the same issue.

The most notable of the EU MDR’s predecessors is the MDD, or Medical Devices Directive, which was established in 1994. It was similar to today’s guidelines in nature–applying to devices sold within the European market–but differed in that it did not cover products without an intended medical purposes but which are analogous to devices with a medical purpose (e.g. non-corrective contact lenses).

While the MDD was an important EU medical device regulation for its time, it eventually began to lack in certain aspects as markets and technologies both evolved. This gave way to the creation of the MDR in 2017, which introduced a number of new requirements like use of Unique Device Identification (UDI).

In order to get a better idea of how the European MDR works, it’s important to first understand how medical devices are classified under its technical documentation.

There are four main classes of medical devices that are outlined in EU MDR guidance: Class I, IIa, IIb, and III.

Class I medical devices are the least risky and are therefore subject to the fewest regulatory controls. They include simple devices like bandages, tongue depressors, and syringes.

Class IIa devices present a moderate risk to patients. Products like cut and coag generators and pregnancy tests can be considered class IIa.

Class IIb devices present a higher risk to patients. These include devices like manual defibrillators and screws or plates used in orthopedic surgery.

Class III devices pose the highest risk to patients. They include items like breast implants, heart valves, and brain implants. The EU MDR regulation isn’t alone in its efforts to improve patient safety and quality control within the medical device industry. In fact, it has a number of counterparts in other regions around the world.

One example is the United States’ FDA, which is responsible for the safety and efficacy of all medical devices sold within its borders. Under its premarket approval (PMA) system, medical device and product manufacturers must take a number of steps in order to obtain the pass they need to go to market.


Learn about our end-to-end engineering services:

The US also has what’s called the Medical Device Reporting regulation, which is used to monitor products on the market for ongoing compliance.

Similarly, Japan has its own group for regulating medical devices, known as the Japanese Pharmaceuticals and Medical Devices Agency (PMDA). To obtain approval to sell their products in Japan, medical device manufacturers must submit an application that includes a wide range of documentation on the product itself. The review process is conducted by a panel of experts who will make a decision on whether or not to approve the product for sale.

While EU MDR regulations and those around the world can differ slightly in their content, they all share one common goal: to protect patients. Thanks to their rigorous quality systems, the medical community is able to provide patients with the highest level of safety and quality control when it comes to medical devices.

RBC Medical has been working on EU MDR compliant devices. We will ensure that your device meets the highest quality standards. Let’s talk about your next project. 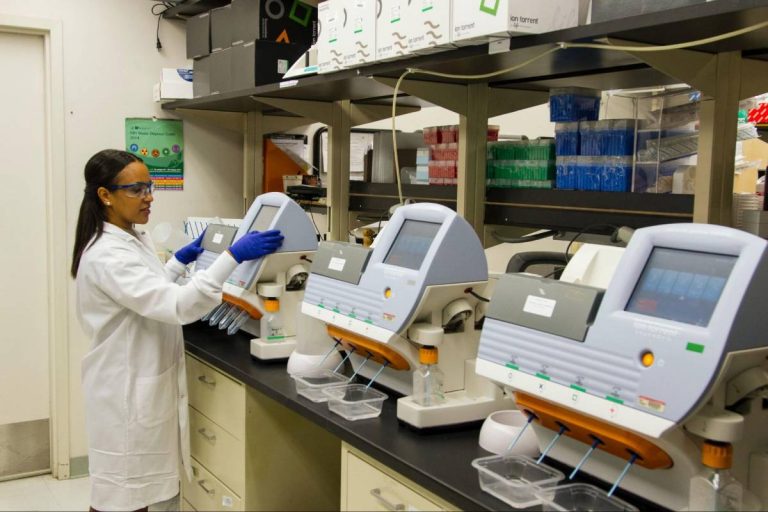 It’s no secret that electronic medical devices have revolutionized the world of health care. Thanks to their innovations, we’re now able to support and treat Modern medical products are an undoubtable miracle, but they didn’t achieve the safety or effectiveness we see today without some stringent and strategic frameworks in